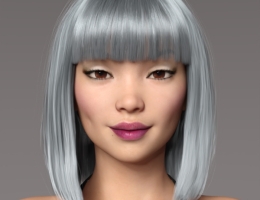 Sandra D is now onsale at RenderHub for the silly price of $10, but don’t forget all my Blog readers can get 25% off by using the code BLOG25OFF at the checkout. 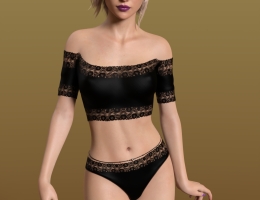 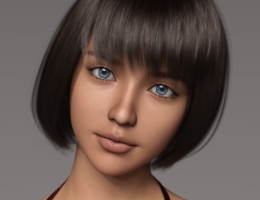 Read more My next project.

She’s been uploaded to RenderHub and now it’s just a waiting game for her to be put onsale. Don’t forget, you can still get 50% off all my models at RenderHub until the 11th March 2021, just use the code 7DAYSALE at the checkout. 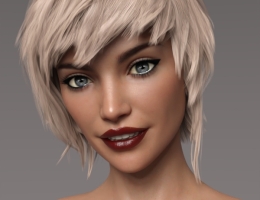 Not too much left to do with Sandra but if I hadn’t been playing around with Marvelous Designer she would have been finished already. 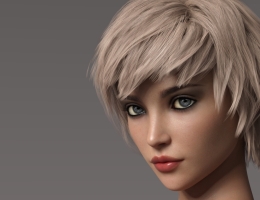 I’ve been learning how to use Marvelous Designer.

I’ve been playing around with Marvelous Designer this week learning how to create clothing for use in DAZ.

Read more I’ve been learning how to use Marvelous Designer.

Ellery is finally finshed and has been uploaded to Renderhub. Now it’s just a matter of waiting for Ellery to go onsale. 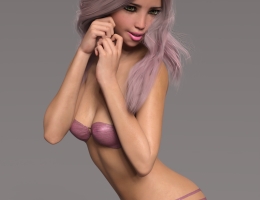 How to make G8F expressions work with G8.1F

You’ve spent all that money buying G8F expressions for your G8F characters and now you’ve updated DAZ and now have the new G8.1Female but you can’t use them on her!

Read more How to make G8F expressions work with G8.1F